3 Things to Consider Before Investing in a Brute Force Machine

Are traditional methods always the best or the right way? In the world of technology, the size of a consumer computer has progressed from a heavy, boxy desktop to a handheld device. Pushing conventional boundaries is in our wheelhouse, too—especially with the design of the two-mass vibratory feeder, which General Kinematics has defined and continued to refine.

Before investing in brute force equipment, consider this alternative feeder for your facility. Here’s why.

Brute force feeders experience tremendous strain through the pressure that’s put on their components. That weight creates friction and shock. As a result, often, brute force machines routinely experience unaligned surfaces and damaged machine parts over the course of time. Comparatively, two-mass machines redistribute energy with a spring system that’s situated between the motor and the trough. That way, it isn’t up to the motors to do all of the lifting.

When crunching the numbers, a brute force machine requires 7.7 times more force to create the identical stroke of a two-mass machine. (We have the equation, if you’d like to see it.) Would you rather eat a pancake or an omelet before that morning hike? Obviously you want more power for your time and your buck.

The design of two-mass machines doesn’t incorporate belts, couplings or bearings. That means, all of those parts—which are a part of brute force machines—won’t fail and you won’t need to go through the hassle or loss of production hours to replace them. Inherently, you’ll save on repair costs, too.

Why can’t all machines be this dependable and simply smart? 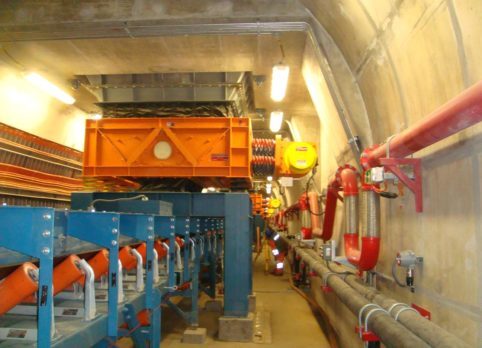 Solid materials handling is an important part of many industrial processes. However, if not properly managed, solids handling operations can quickly become system bottlenecks that significantly reduce process efficiency and system throughput. This article highlights some critical issues regarding the flow of solid materials as well as an overview of some material flow systems. Material […] 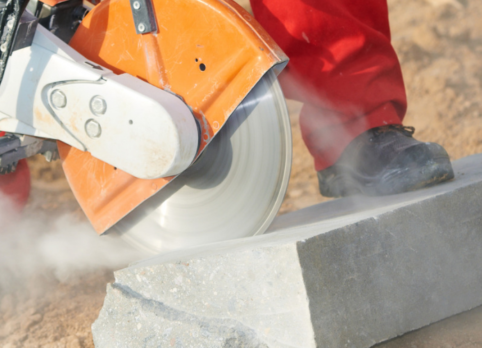 How to Meet Silica Regulation Standards

We all know crystalline silica, a mineral that is commonly found in construction materials like concrete and mortar, is commonly associated with a wide variety of work-related health issues, such as silicosis (i.e., lung fibrosis explicitly caused by the inhalation of silica dust), chronic renal disease, lung cancer, pulmonary tuberculosis, and other diseases of the […] 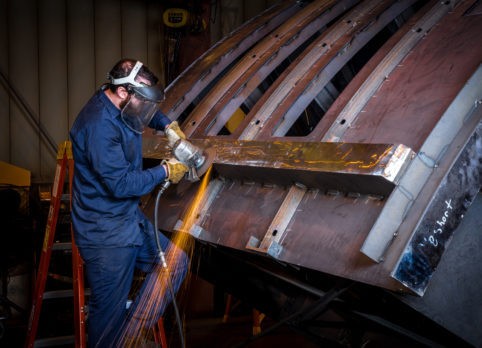 How GK Can Help Reduce Manufacturing and Assembly Costs

For many companies, manufacturing equipment is a significant investment. However, properly selecting, assembling, and maintaining your equipment can improve process efficiency in such a way that the original equipment investment is recouped multiple times over. Not convinced? Let us show you the ways that General Kinematics can help you reduce manufacturing and equipment costs and […]